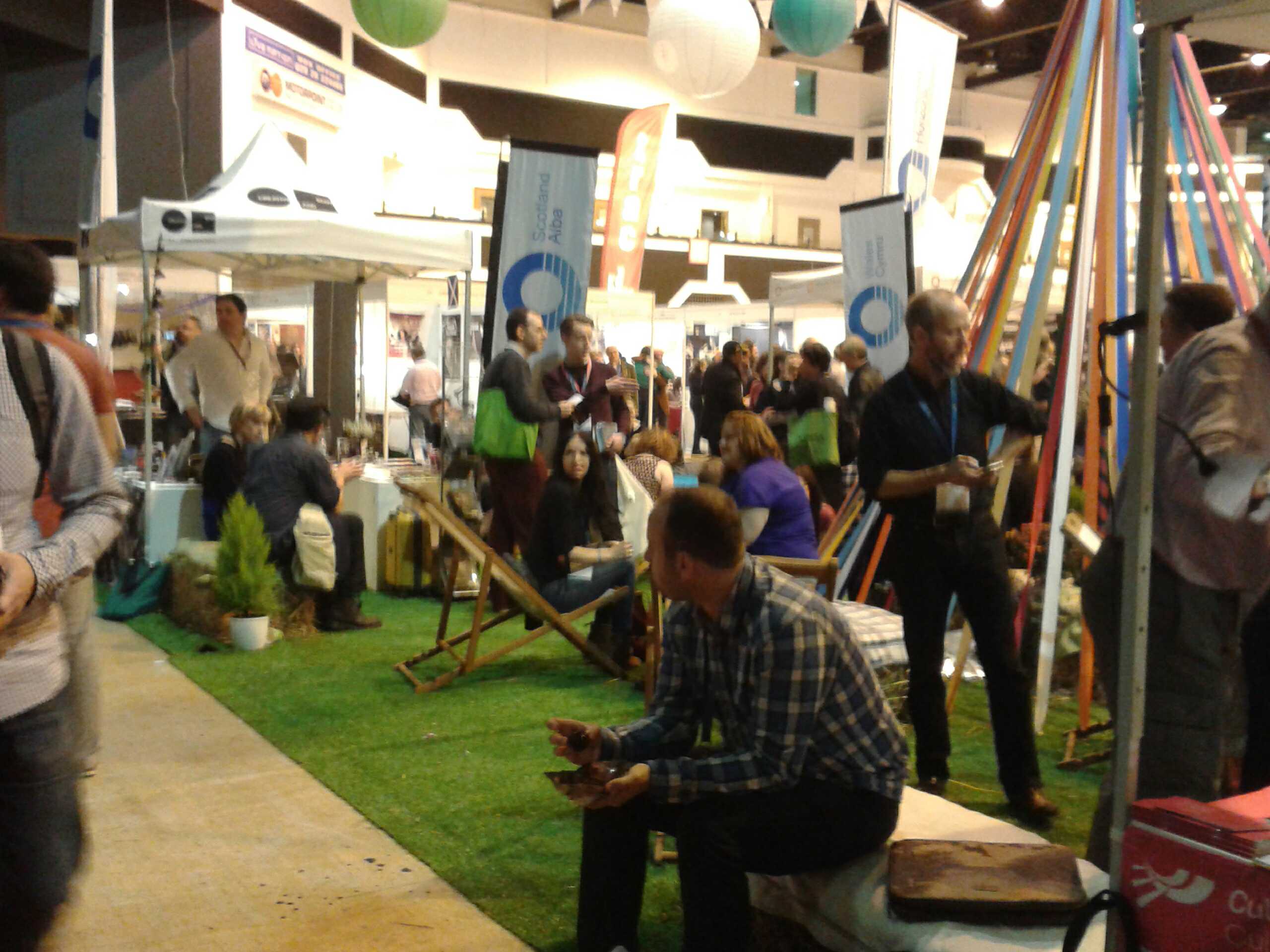 The World Music Expo (Womex). Part 2 of my review.

The networking sessions at a World Music Expo are not your typical suit wearing and card swapping affair.

They are a get-together of colourful characters and influential music professionals from across the globe, all eagerly there to champion their cause, listen and take action.

Each session starts with a short talk from a selected topic. Anyone and everyone attends. You don’t have to be directly involved or connected to the talks.

But if you are, it’s an ideal opportunity to speak with like-minded people, share ideas and form relationships.

First up was Women of the World and it was the most memorable for me. Every space in the room was taken with near 100 ladies (and 1 man.. hello Bill Bragen!) with tea available if you desired.

Hosted by the lovely Allie Silver (USA/Argentina Free Radical Productions), this session is designed simply to give women a chance to talk and get to know each other.

Everyone had a short stint on the microphone. You get a good overview of the different reasons people attend Womex.

There was no pretension in this room. All ladies listened and collectively encouraged each other to talk. A good one to go to if you’re new to the event.

The North American session was bustling with big characters, lively chat and positive interactions. And as you would expect, was about doing and making things happen.

There was an air of confidence and instant togetherness in the room. Dmitri Vietze (USA Rock Paper Scissors) was a flamboyant and encouraging host and got everyone involved.

The Forum of African Music session was also packed. You couldn’t help but feel the energy and passion about music here. It seems there is a well-established and talked about community already set up.

It really felt like I was walking in on a continuing conversation with discussions on the efforts and achievements already achieved in the African music scene.

Throughout this event you would not have missed Jessica Mbangeni. A well known influential artist and poet who often gave us bursts of song and prose for us to enjoy. A real Queen Bee milling round the event.

The Atlantic Music Expo session had a similar feel. This was formed to represent the new music Expo for Cape Verde, Africa, and both sides of the Atlantic. This year held in the Cape Verde capital Praia.

The emphasis was on how music is a strong commodity and how it has the potential to enrich your country socially and economically, with discussions on how you could tap into the world music scene.

Sessions for The World Trad Forum (about traditional music) and Liet International: The Song Contest in European Minority Languages were not without energy and passion.

Both had smaller groups, but with the advantage that you can get to the point quickly and come together to make things happen.

The last one I attended was The Education Network. This was fascinating. I believe there should be a stronger focus in music in schools and the community.

I discovered it can be used as an effective learning tool to help in other subjects and personal development.

I have a feeling this network will grow each year. There’s a lot to talk about and achieve in music education. I’d be interested to hear what people think about this. 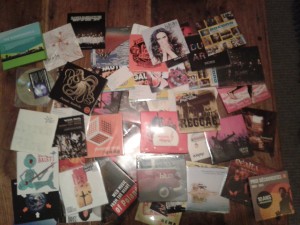 Other conference talks included: World Music, Diversity and Democracy – examining the role of music in social protest. I heard a lot of people talking about this one.

Jazz and World Networking Meeting. As you would expect some interesting characters attended. I would have liked to be a fly on the wall.

And Growing Your Audience, Social Media Strategies and Innovations. Some innovative and creative examples of social media campaigns here with an opportunity to brainstorm ideas and debate the benefits of social media. Again another one I would have liked to attend.

See the showcase here and find an insight into the trends of the World Music scene today.

Womex is an open and encouraging event. Everyone had a strong sense of responsibility to promote their cause.

I found myself thinking about the worth of music as a commodity, in education and in bringing communities and countries together.

And more than anything I re-discovered my love for music. You can’t not by attending this event!

If you are passionate about World Music, the music scene of today or if you want to find new ways to promote your own or your country’s music, this event is for you.

Discover where the next Womex will be held.

I am a freelance copywriter in Pembrokeshire.

If you would like me to cover your event or write for your business get in touch.

Need a quote or have a query 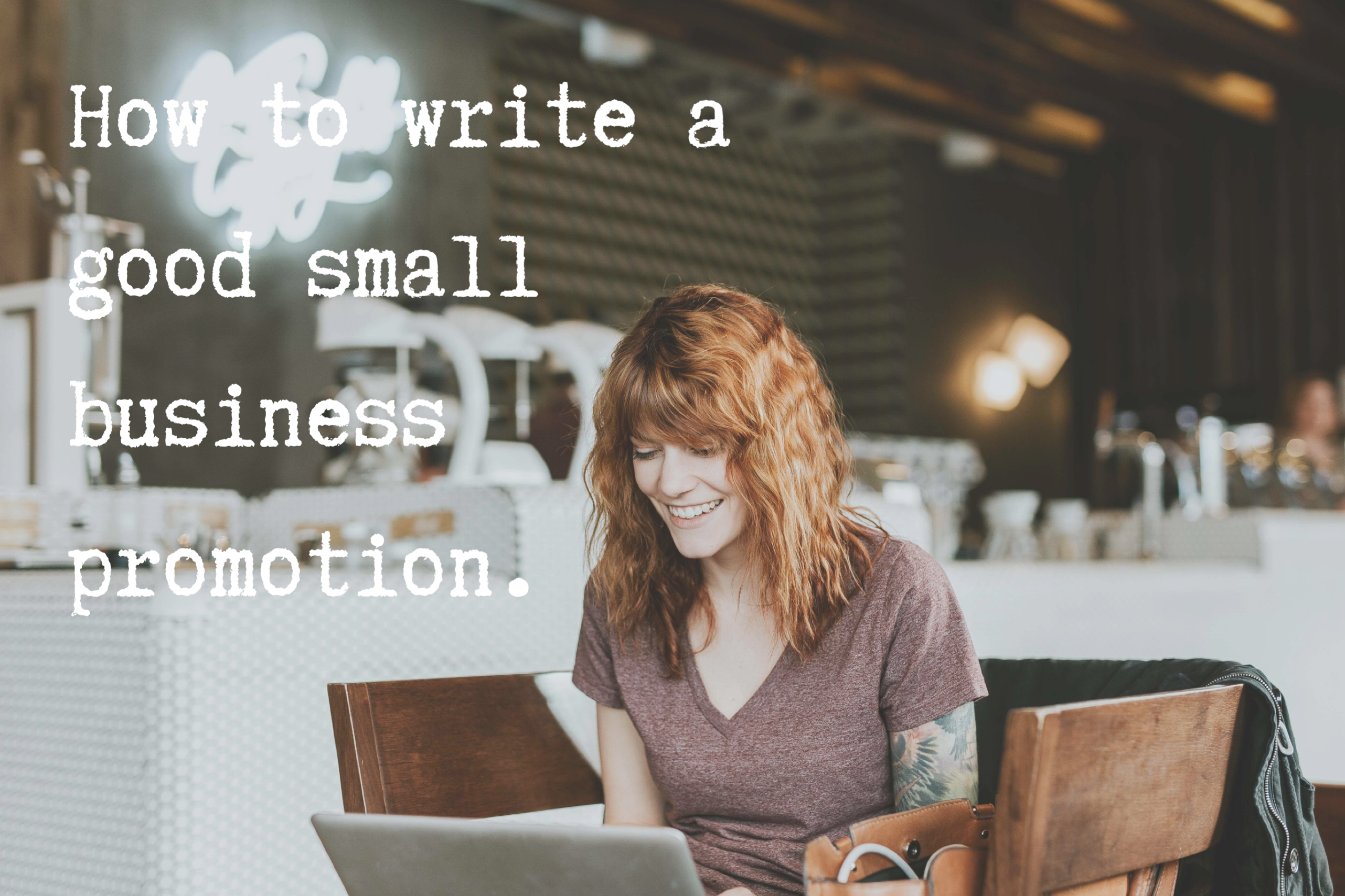 How to write a good small business promotion.